What is a consolidated group?

Consolidation is optional, but once made, it is irrevocable.

A consolidatable group consists of:

An entity will be eligible to be a head company of a consolidated group or consolidatable group if all of the following three requirements are met:

An entity will be eligible to be a subsidiary member of a consolidatable group or consolidated group if all of the following four requirements are met:

The benefits of tax consolidation are:

Tax consolidated is a complex process, and care should be taken before consolidating, as there are complex rules around determining asset values of subsidiary members and transferring losses. Consolidation can create poor tax outcomes where the consolidation process has not been planned appropriately.

There is also a separate GST group regime under the A New Tax System (Goods and Services Tax) Act 1999 (GST) providing similar benefits in respect of GST. 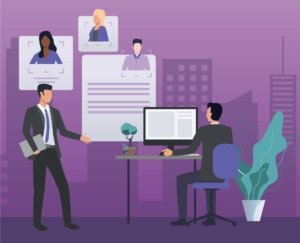 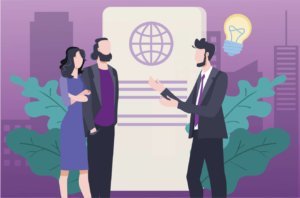 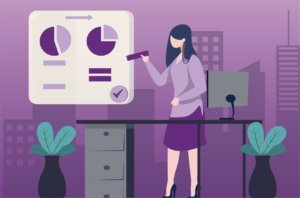 Read More »
PrevPreviousSelective Share Buy-Backs Explained
NextWhat is the Difference Between a Small Business and a Start-up?Next